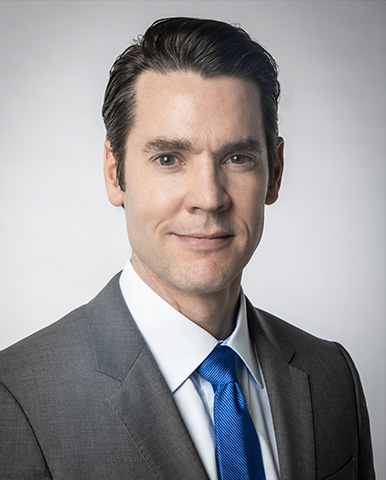 Dr. William Nudera received his DDS from the University of Illinois, College of Dentistry in 1999. Upon graduation, he spent three years in United States Air Force serving as a general dentist where he completed a one year AEGD residency program. During his service, Dr. Nudera received a National Defense Service Metal for his involvement in “Operation Enduring Freedom” and was awarded the title of Air Force Material Command’s Company Grade Dental Office of the Year.

In 2002, following the completion of his Air Force commitment, Dr. Nudera returned to Chicago. He worked as a independently contracted general dentist for three additional years while pursuing an education in Endodontics at the University of Illinois at Chicago. Dr. Nudera completed his Endodontic training in 2005 earning his Endodontic specialty certificate as well as a Masters Degree in Oral Sciences.

Dr. Nudera is a Diplomate of the American Board of Endodontics. He has been published in the Journal of Endodontics for his work with Triclosan and it’s efficiency against Endodontic pathogens. Dr. Nudera currently maintains a full time private practice limited to Endodontics in Bloomingdale, Il, as well as two satellite practices within a general dental group on the South East Side of Chicago and Calumet City, Il. Dr. Nudera has been appointed as an Advocate for Dentsply Tulsa Dental Specialists and maintains a position as one of their Key Opinion Leaders in the field of Endodontics.