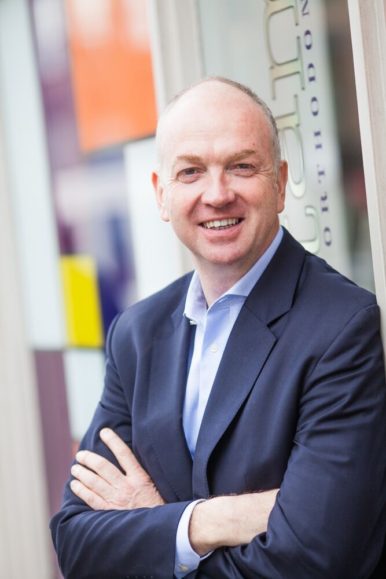 Neil Counihan is one of the UK’s leading Orthodontic Specialists qualifying at Kings College Hospital, London and New York University.
Dr Counihan trained as an Orthodontist in New York and is much in demand from Amercian families living in London. He specializes in non-extraction, pain-free treatment for children and adults. He is also an active member of the British and European Orthodontic Societies

Following the success of his first private practice based in Harley Street 'Elleven Orthodontics', Dr Counihan founded Metamorphosis Orthodontics in Parsons Green. He is a regular speaker and lecturer at various Orthodontic and Dental Conferences around the world and maintains his long-held position as Tatler Magazine's recommended 'Best UK Private Orthodontist'. Dr Counihan is also a judge for the Private Dentistry Awards UK.

His expertise lies in treating patients requiring Orthognathic Surgery and is one of the few of the orthodontists in the UK who regularly undertake orthognathic cases.

With a special interest in regenerative medicine, Dr Counihan is undertaking his MSc in Stem Cell Regenerative Therapy at Kings College London and is an author of the Simple Guide to Stem Cells series.

In support of his medical research Dr Counihan will be raising funds for Borne Medical Research charity supporting premature births by taking part in a two-week expedition trek to the North Pole.