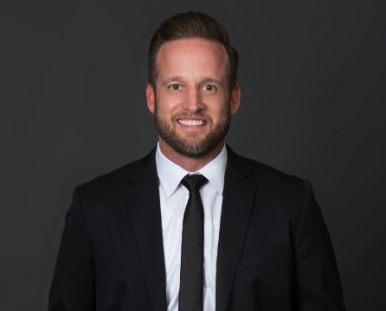 Dr. Brian Harris attended Arizona State University and graduated from University Pacific School of Dentistry. In 2007, he received the Hornbrook Group scholarship for being named Young Dentist of the Year. Dr. Harris has won the Phoenix Magazine Top General and Cosmetic Dentist from 2007-2016 and the AZ Foothills Best Cosmetic Dentist in Scottsdale, AZ in 2014 and 2016. Dr. Harris is an International Lecturer and Cerec Trainer and is excited to be a part of the DC Clinical team.